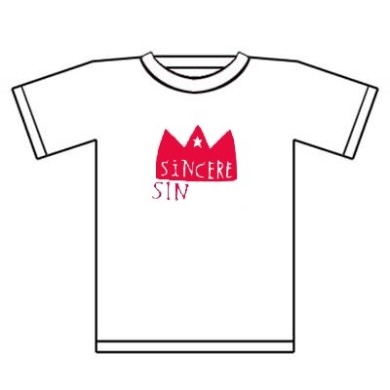 Does “The Strength of the Strong” reveal the answer to the question of Jack London’s true philosophical perspectives? Marxist? Socialist? Individualist? We know what he claimed, but but what were his actual core principles? Did he know or even understand it himself? This question is reflected in his response to Rudyard Kipling’s anti-socialist, “The Mother Hive,” this story clearly illustrates the very challenge in which London’s own professed philosophy of socialism is bound. The greatest hurdle socialism faces is that It must exist under the helm of human nature. Rather than pointing out the flaws in Kipling’s work, London muddies the very waters he is defending by pointing instead at the natural weaknesses of humanity. “The Strength of the Strong” has been called “A ridiculously lame story … Social Darwinism at its silliest.” (Tidwell) which in fact, it is anything but. “The Strength of the Strong” actually challenges much of what we take for granted as the structure of family and community. Nevertheless the attitude Tidwell is not rare and it is understandable because Tidwell, as have many, missed the point, which is not Darwinism. The point of “The Strength of the Strong” is actually the weakness of all humanity, which is its nature.

The silly social darwinism seen by Tidwell and others is actually the product of London’s creative genius. In this story Jack London has constructively applied his true genius as he captured human nature and gave his readers a very comprehensible and relatable reference point to the naturalistic world he loved. It is much more than a hat-tip to Darwin, in one very short story London has painted a quintessential picture of the ever rotating history of humanity which includes human nature, roots, trunk, and branches, spiced with the ultimate and ever present humanitarian condiment, a god.

Ironically the very magazine which published the tale, Collier’s Weekly, was put out of business in a manner quite reminiscent of the destruction of civility the reader sees in “The Strength of the Strong.” The strong (capitalists) consuming what is perceived as an infection (truth) using various techniques (religion, shortages, market floods, and mendacious control) which remind one of the tactics used by the American industrial oligarchies, during London’s day, and pursuers of tyrannical power throughout recorded time. It could have been another paragraph in London’s story which still would not promote socialism so much as it focusses it’s crosshairs on unregulated capitalism, which was indeed the reign of the day during the progressive era during which London lived. Unregulated capitalism which brought the response of unionism, which many believe is currently destroying the U.S. free market and free enterprise in America as production moves to foreign shores and domestic businesses crumble (Hostess being a recent example).

Long-Beard (Marx?) never does let go of the dream. After the evodevolution of his society he predicts to his children as they converse in their cave, a time “all men will be brothers and no man will lie idle in the sun and be fed by his fellows.” (London) He attributes the social failure to “the fools” which indeed, unfortunately and historically humanity, outside of its words, tends to be.

In the end, the strength of the strong is all that really matters.

“We must take human nature as we find it, perfection falls not to the share of mortals.” ~George Washington