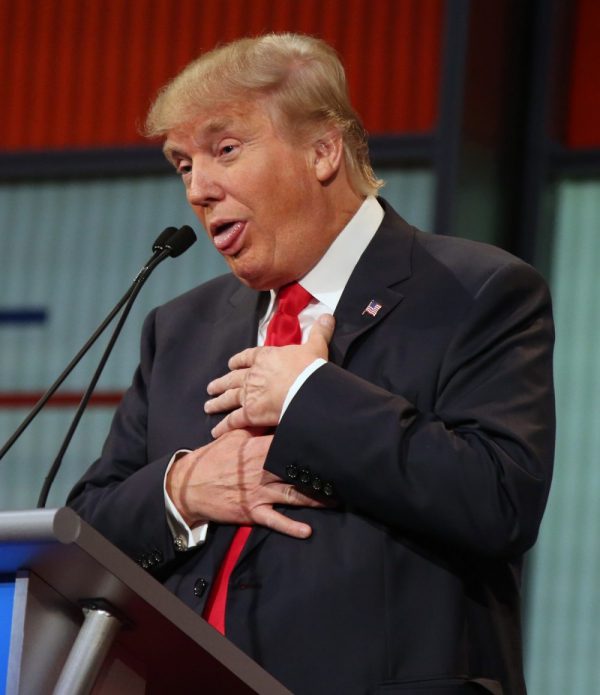 Hillary clinton had 60,000 governmental emails on a private server which was against the law. Certainly there was motivation for this. HilLIARY isn’t stupid… well… anyway.

It’s become obvious she was selling access to her future regime, and she wanted access to that activity eliminated. In spite of the fact that neither the state department, the FBI nor her democrat supporters seem to care. Of those 60,000 missing emails, HilLIARY did turn over half. The other 30,000? Well, no problem apparently. They were just HilLIARy using state department email to talk about barbecuing hot dogs and Chelsea’s wedding plans. And she wouldn’t lie about that.

Which leads us to now. Wikileaks is turning up evidence that DNC emails are being hacked. Yes, the DNC nomination was hacked and we’re seeing what a backstabbing, dishonest bunch the DNC is behind what they thought were closed doors. They’re telling us it was the Russians that hacked the DNC. Which it may have been, but…

At this poing the truth of the matter is irrelevant (as it always is when democrats are involved). The Trumpster brilliantly steps up, right on time,  with the comedic magnificence of revealing the absurdity of all this, by making an absurd (yet completely logical) joke, that we should check with Russia for HilLIARY’s missing emails…

Hell, maybe we SHOULD!

4 thoughts on “The Trumpster Employs Comedy!”