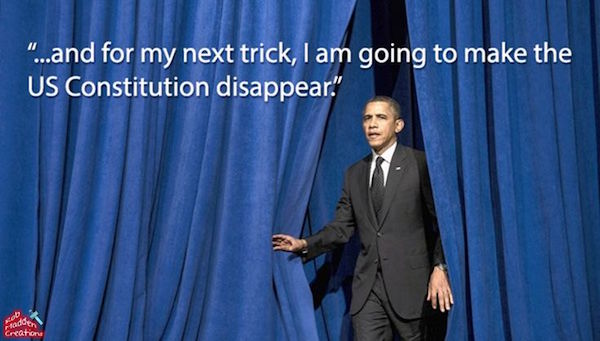 Written for and (surprisingly) published by the Logan “Herald Journal.”

My mystification grows along with the growth of what I see as the absurdity of leftism. My life has its own level of absurdism (which is fairly high). While I recognize and often do attempt to justify it, I also recognize the sandy, slipping soil upon which my absurdities are grounded. I don’t imagine a political force being applied to impose my absurdities upon you and yours.

It appears to me that leftists have constructed a fantasy world which although beautifully hopeful, is also demonstrable impossible. The chink in the armor of their idea of fairness and equality doctrine is the essential nature of humanity. The universal failure of socialism, even when applied by the most humanitarian of intentions, i.e. religious organizations (Mormons), the founders of our country (Pilgrims), revolutionaries battling agains tyranny (Spartacus), always came down to the failure of the socialist policies put in place at those times. The nature of humanity which includes a fair dose of greed and amplified self-importance throws a wrench into the socialist gearbox. Beautiful intention evolves into a more self-protective form of tyranny, or oligarchy.

Individualism, which includes both freedom and exercising personally recognized and enforced responsibility, evaporates into the atmosphere of statist control.

It was a recognition of this infectious nature of government which inspired political philosophers all the way back to Socrates, who saw democracy (the goal of so many modern politics) and the “politic of mediocrity” which it actually is as America is currenty demonstrating. The irony of enforcing responsibility while admitting freedom was a goal for which the U.S. Constitution was forged to inspire and protect.

The fantasy evolves and the mystery grows.